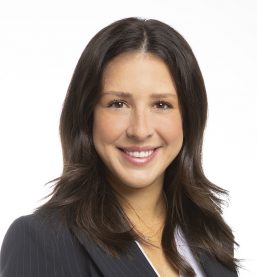 Jackie Zinsmeister is an Associate in the firm’s Houston office. Jackie received her Bachelor of Science in

Prior to joining McDowell Hetherington, Jackie was an associate at a prominent Houston family law firm where her practice consisted of complex custody disputes and high-net worth property division. There, she gained significant trial experience.

Outside of the office, Jackie enjoys spending time with family (including her dog, Peppa), horseback riding, running at Memorial Park, and watching Aggie football.