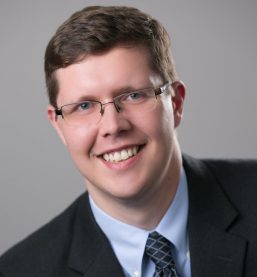 Jay Chambers is an associate in the firm’s Dallas/Ft. Worth office. Jay maintains a general civil litigation practice, with an emphasis on appellate law and motion practice, and he has worked on cases involving contracts, life insurance, and consumer protection laws.

When Jay is not at work, he enjoys spending time with his wife and son and cooking barbecue.