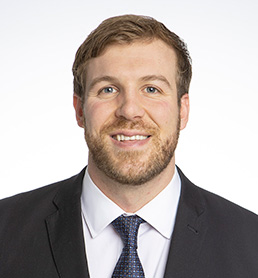 Prior to joining McDowell Hetherington, Justin served as a litigation attorney at a major national law firm where he focused on matters pertaining to employment and commercial defense litigation in both state and federal courts. He has prior experience representing veterans before the Board of Veterans’ Appeals and the U.S. Court of Appeals for Veterans Claims in advocating for veterans seeking benefits and access to healthcare from the Department of Veterans Affairs.